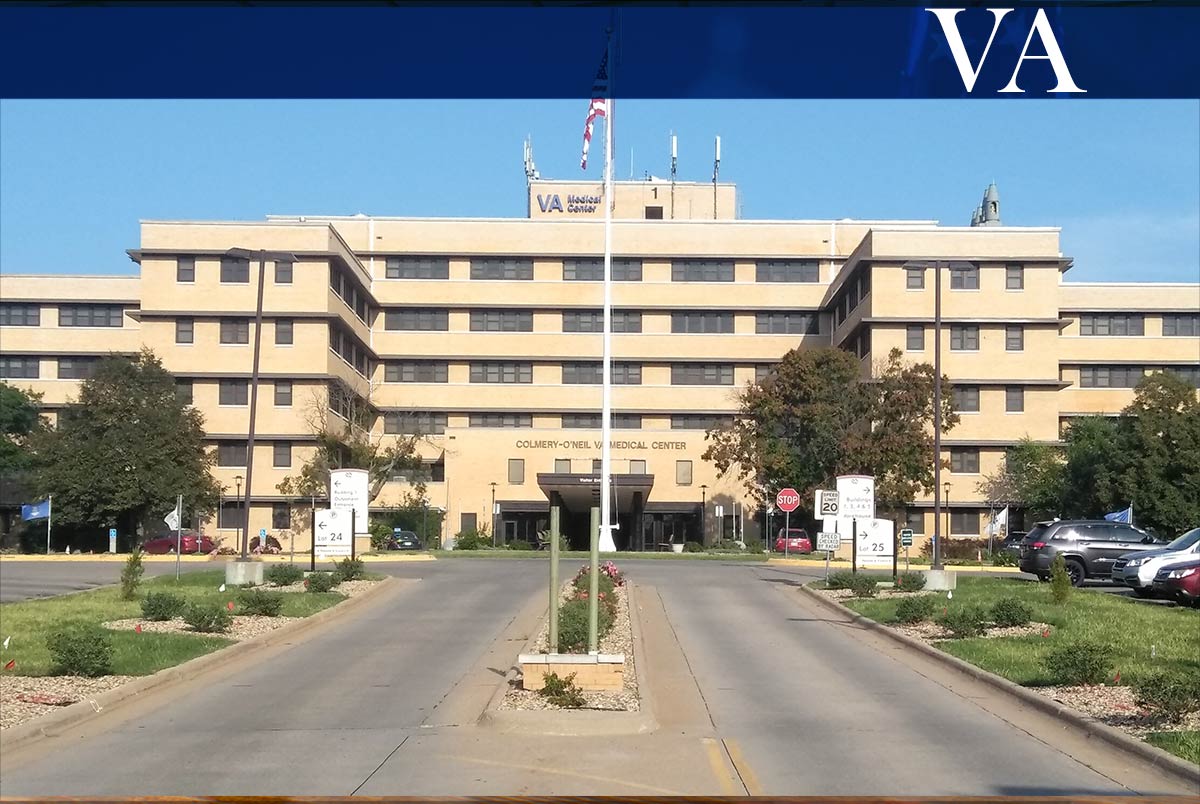 This 13,272 SF modification of the Small House Model and Patient Aligned Care Team (PACT) approach includes functions of med/surg, hospice, CLC (long-term care), and rehabilitation. The Small House Model emphasizes common spaces, including a central dining space, living room, open kitchen, and den. The existing space was demolished and redesigned into single rooms with private bath/shower rooms for veterans needing a place to live during physical therapy rehabilitation and following medical procedures. Project phasing involved completing the main part for occupancy, then proceeding to renovate a nurse and medication station room as a second phase. The 6C Wing was separated by a temporary wall from the rest of the facility during construction. The project includes 13 rooms, plus four rooms designed for hospice care.

The scope of this 11,000 SF project includes demolition and renovation of the existing ED and clinic space into a new ED. The new ED is arranged around a central nursing core with treatment areas around the perimeter. Treatment areas include two trauma/life-support bays and six treatment rooms, including an isolation room, a gynecological room, and two seclusion rooms. The project scope also included construction of a new enclosed Ambulance Garage and the relocation of an egress stair between the basement, first, and second floors, which required constructing an egress corridor and stairway penthouse on the roof above the ED.